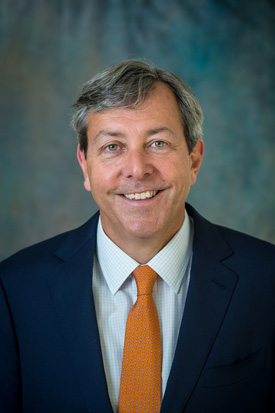 David joined Cambridge as a Partner in 2009 and became President in 2018. He was previously with the firm from 2001 to 2005. He is actively involved in business development and client advisory work.